Project Twelve is a Web3 gaming platform and ecosystem with a sustainable economy. It has three modules that cover the full scope of this ecosystem. The Editor is a full-featured Metaverse content engine for building worlds. The Infra is a set of API/SDK and developer portals for bridging game content on-chain. And the Econs is a set of rules (economic and governmental) which have been implemented in EVM smart contracts. Project Twelve is the future of Web3 gaming and this is evident by the overwhelming enthusiasm which has come from the gaming community. 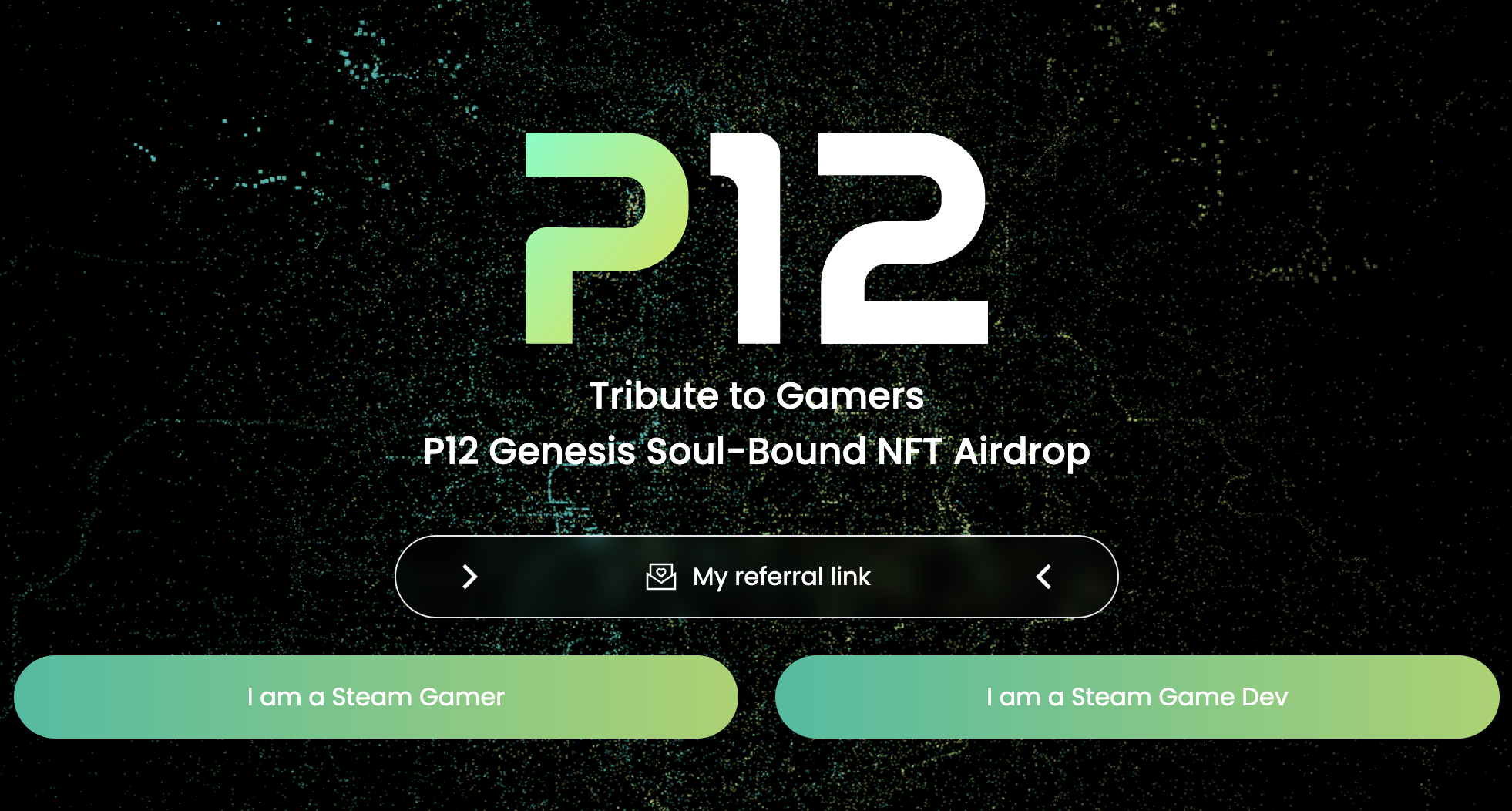 To obtain Project Twelve’s goal of user engagement, Galxe’s infrastructure powered a unique airdrop campaign entitled P12 Genesis Soul-Bound NFT Airdrop. This campaign was designed to capture off-chain gaming credentials on Steam. This included how many hours you played on Steam, or whether you published a popular game on steam. This information was recorded into Genesis Soul-Bound NFTs that rewarded to all of these players and game publishers. 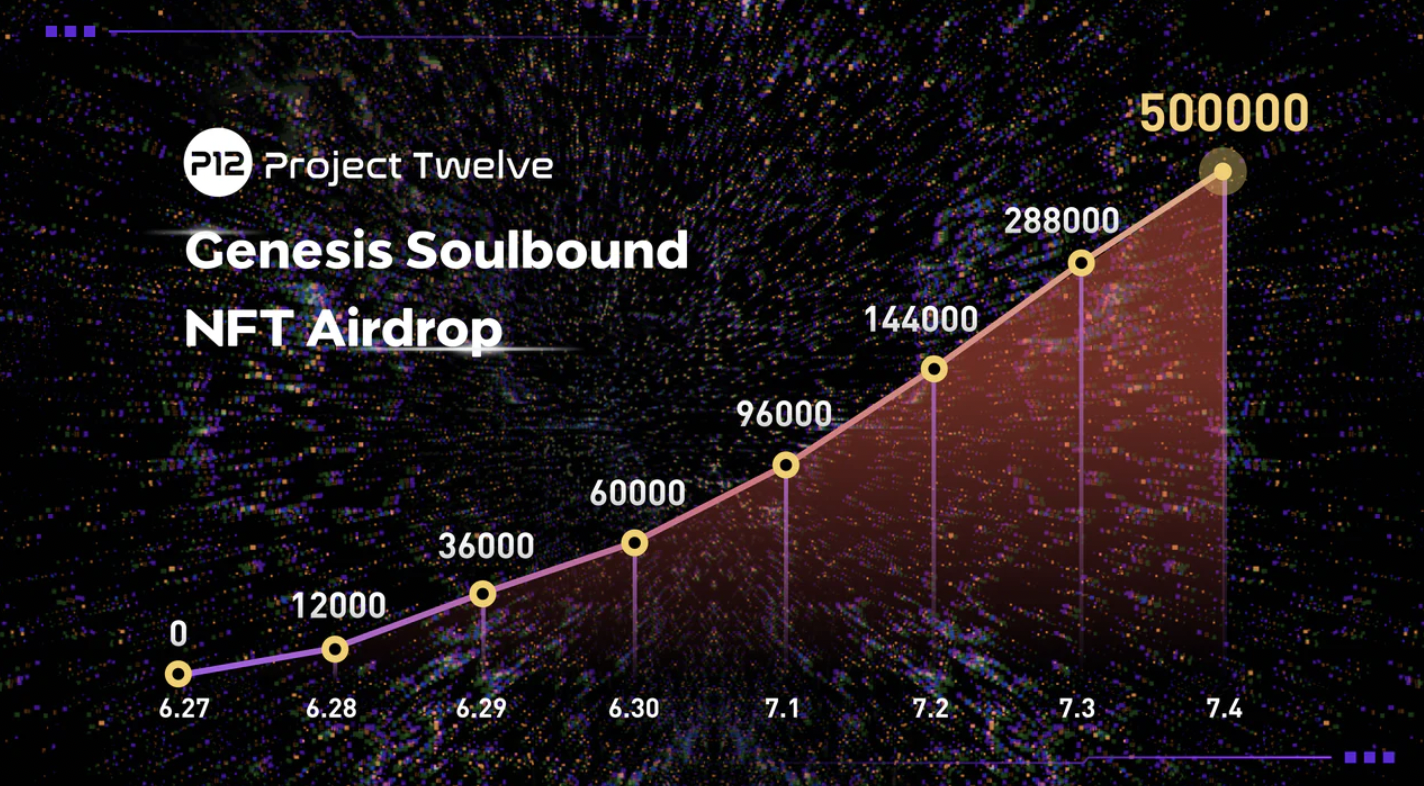 The results of this campaign speak for themselves. Within a week, Project Twelve had more than 520K verified Steam gamers/developers and 210K on-chain NFT holders (the most among any Web3 project to date).

Within a few weeks, they had a drastic increase in followers along with a spike in user engagement. Project Twelve now has 30K users on Twitter and on their Discord platform.

Thanks to this collaboration with Galxe, they were also covered by hundreds of top-tier media for record-breaking results are were mentioned as having the largest number of engaged users in the Web3 gaming platform space.