Challenge Developers of the Web3 ecosystem are often overlooked and underappreciated. Galxe wanted to design and reward developers with a special Shadowy Super Coder NFT to all of those who contributed to our ecosystem. We then thought of a way to also help the developers by recreating something similar to the GitHub education pack. 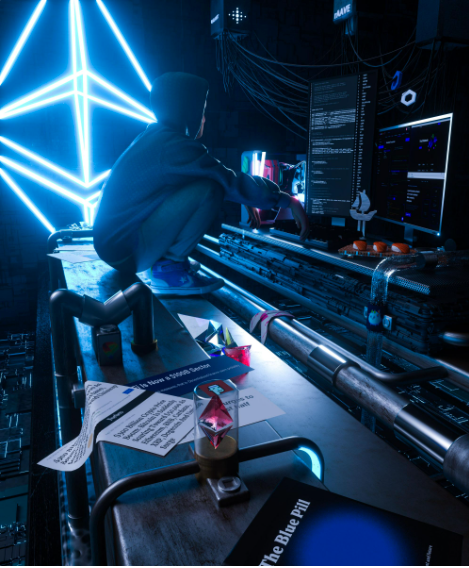 These addresses are ranked in two tiers: