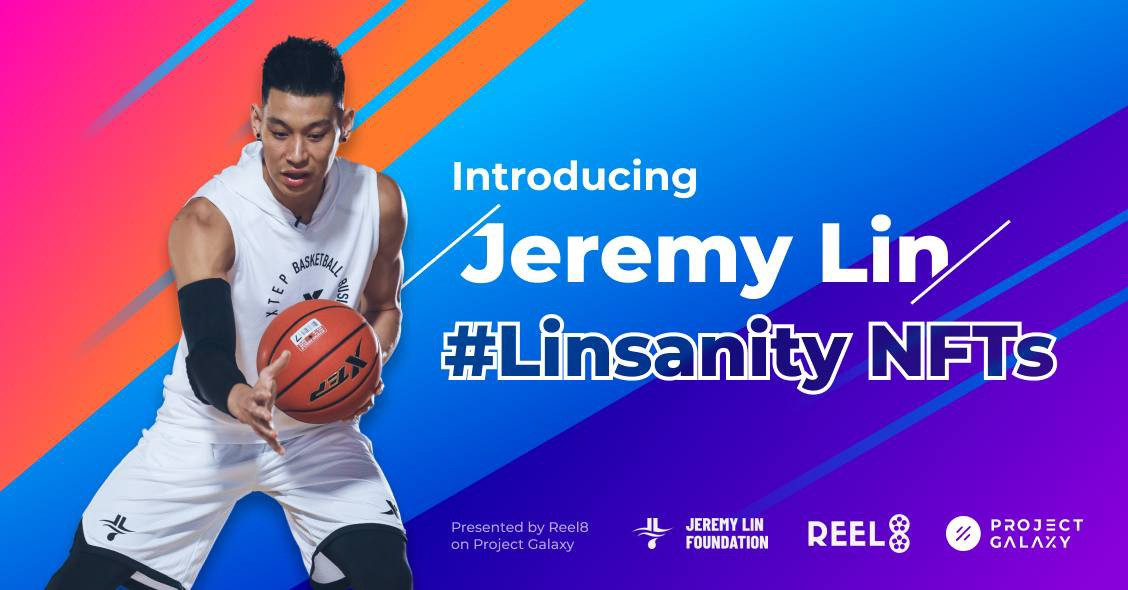 REEL8 is the leading NFT marketplace for exclusive film moments. Their passion for Asian-American film creators allow fans to browse and collect exclusive, limited-edition, and never-before-seen moments from their favorite film creators. With the goal of personal expression, community membership, and fandom, REEL8 is imaging a new NFT future.

When REEL8 and Jeremy Lin approached Galxe for a collaboration, they were looking for brand awareness to kickstart their film NFTs for the “Linsanity” documentary. This was a brand new project that desired user growth and engagement which Galxe was more than happy to provide. The NFTs featured access to unreleased director’s cuts and behind-the-scenes footage of the Lin family documentary. Along with exclusive content, these NFTs also gave fans the opportunity to unlock exclusive Metaverse rewards such as a high-stakes three-point shooting game, through which NFT-holders could meet Jeremy Lin within a live AMA.

To obtain REEL8’s goal of brand awareness, Galxe powered this NFT Campaign and marketed it to our loyal user base. We created a campaign that included a multitude of different tasks. These tasks would allow for participants to access their Linsanity allowlist spot. For example, users accomplished social media tasks by following Jeremy Lin, Reel 8 and Galxe on Twitter and Instagram. Other tasks had fans engaging in more active ways with quizzes on Jeremy Lin’s Instagram stories and an AMA series (Ask me Anything) on Twitter and Discord.

The campaign had great success with thousands of users engaging in the tasks and minting coveted Linsanity allowlist vouchers.